So, I was poking around the other day looking for some vegan cupcake recipes.  I’ve been craving cupcakes and ended up on about fifteen different pages.  Pages with different icings and different batters, I just sort of stared at all of them.  It took me awhile to figure out which ones to make.  I probably shouldn’t have tried to make vegan cupcakes while I was already hungry.  Whoops.  Oh well!  I ended up making simple plain vanilla ones, but decided not to keep all the awesome recipes I found to myself!

So, here are a few that I found and thought look really good and interesting.  Which ones will you guys make?

These are the Whipped Baking’s “Very Vanilla Vegan Cupcakes”, which is I can say, look AMAZINGLY delicious!  Talk about mmmm mmmm good vegan cupcakes! 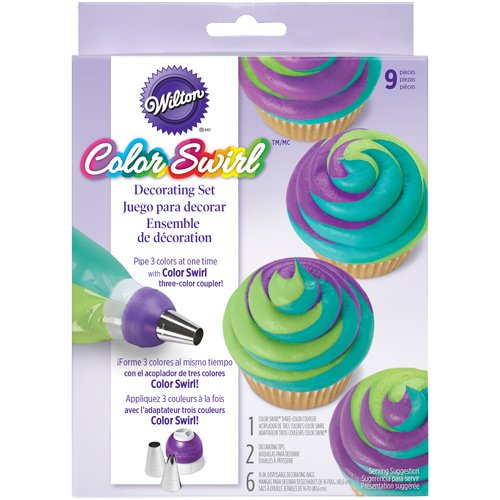 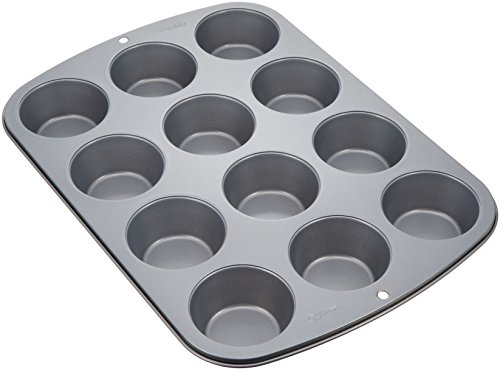 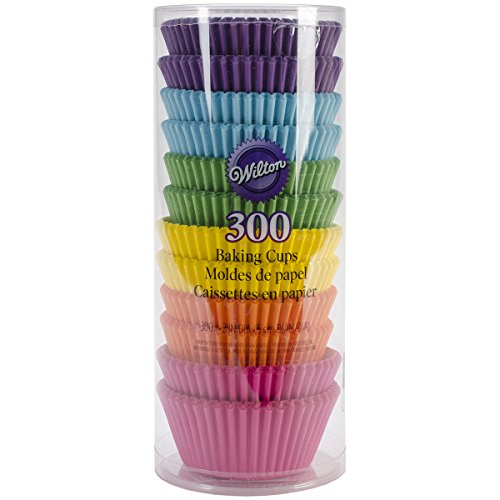 Here’s some “Chocolate Cupcakes with Ginger and Orange” from The Kitchn, I saw these and thought about how weird that combo sounded.  Weird, yet wonderful.  I dunno, something about the combination just sounds good.  Definitely on my “must try it” list for vegan cupcakes. 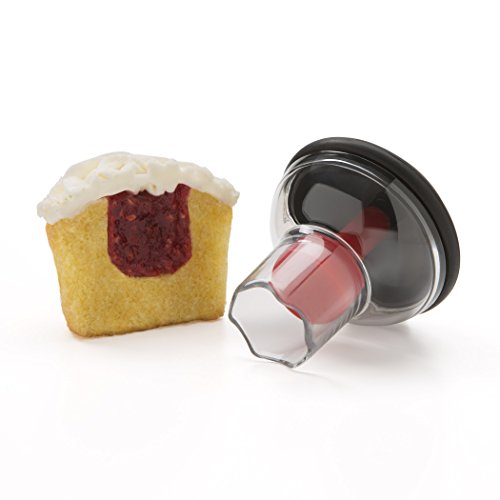 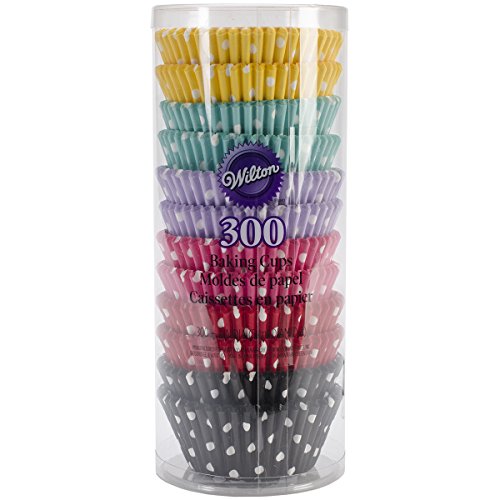 Now, the Post Punk Kitchen (what a grand name, right?) has put out a green vegan cupcakes recipe.  Green in that it’s made with… Green tea!  These “Green Tea Cupcakes With Almond Flowers” just look pretty cool. 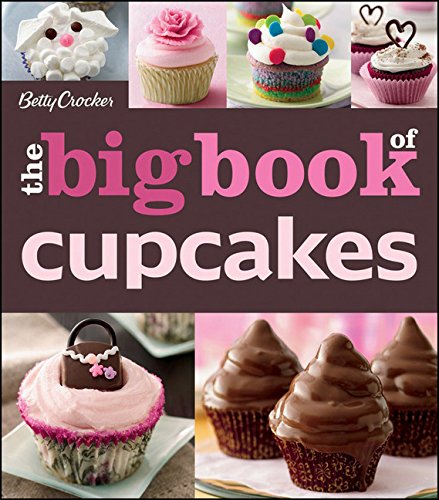 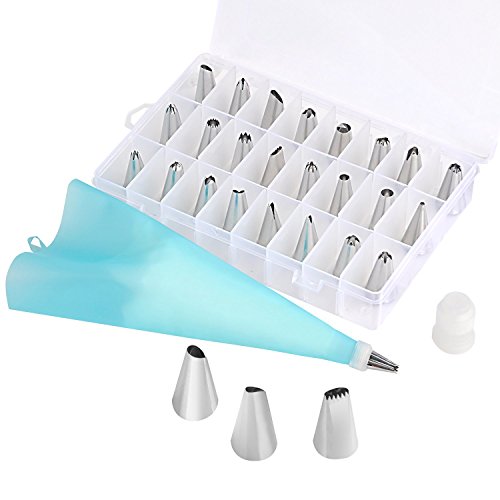 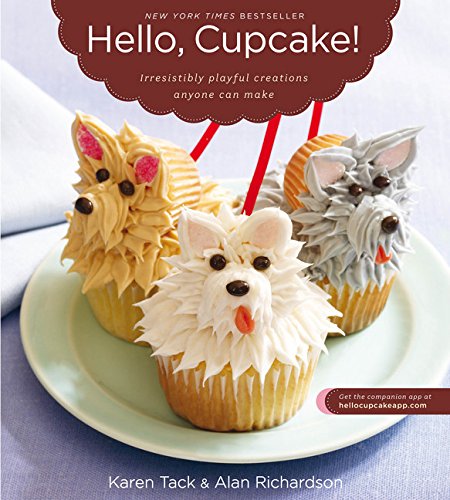 I hadn’t thought about making snickerdoodle’s into CUPCAKES until I came across The Pretty Bee’s “Vegan Snickerdoodle Cupcakes”.  But, I think that it’d be a great flavor combination to throw together into the nice springy softness of some vegan cupcakes! 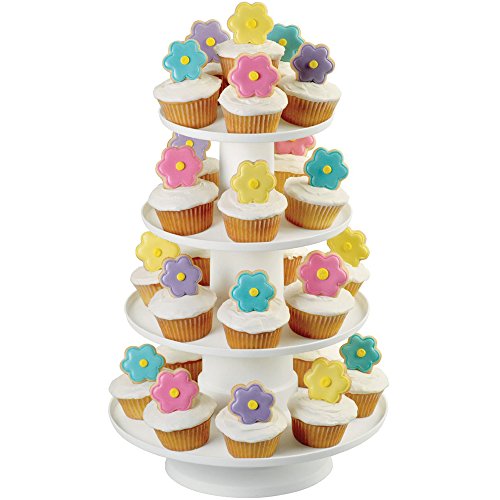 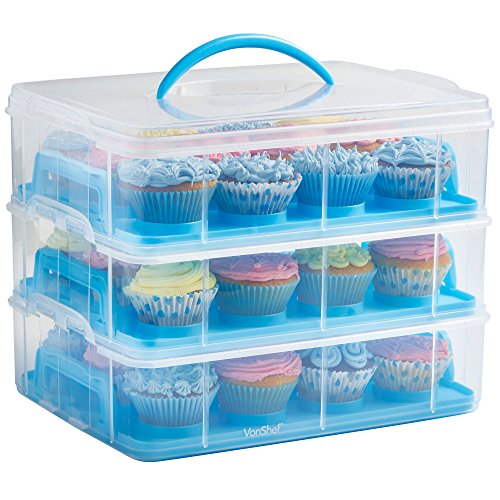 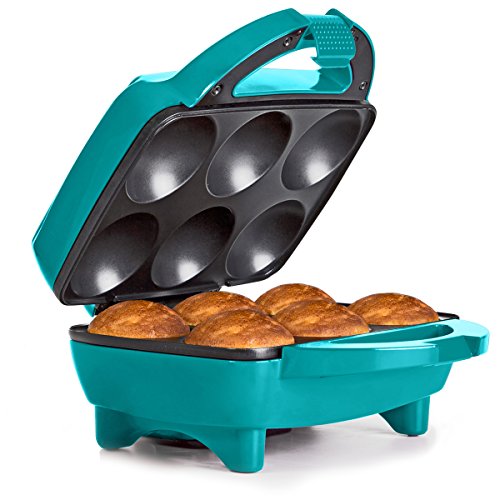 I don’t know about you guys, but I really love rhubarb.  I always have!  It was something we had when we went to grandma’s house.  We’d either have rhubarb pie or a sort of… rhubarb apple sauce!  So, to say the least I got a bit nostalgic when I saw this recipe from the Bittersweet Blog for her “Rah, Rah, Rhubarb!” cupcakes. 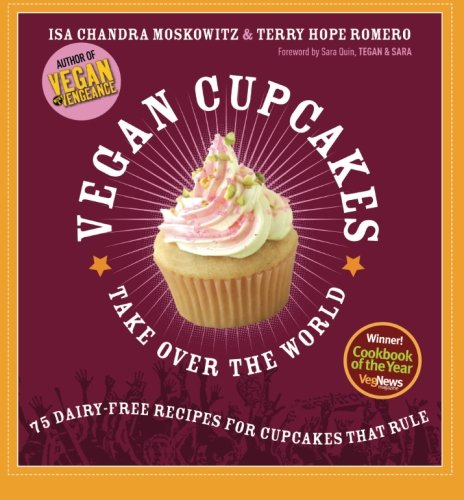 Vegan Cupcakes Take Over the World: 75 Dairy-Free Recipes for Cupcakes that Rule 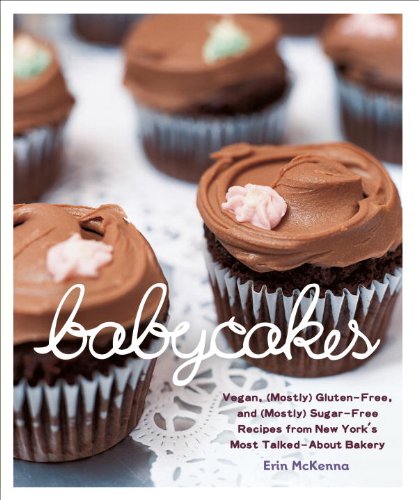 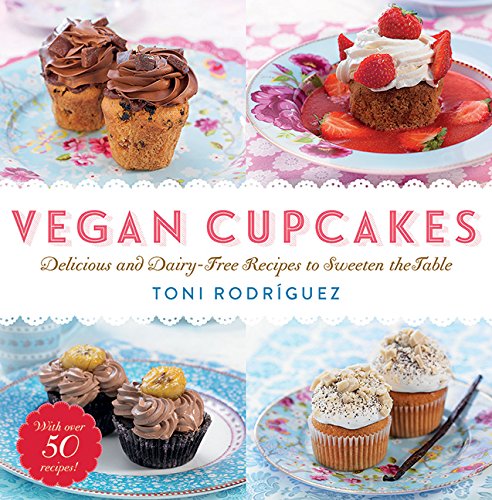 Vegan Cupcakes: Delicious and Dairy-Free Recipes to Sweeten the Table

Nothing quite says “fresh and springy” like lemon cupcakes.  …Lemon anything really.  Its just one of those things!  And these sweet lemony cupcakes are topped off with a bit of coffee icing for a little added pazazz!  The Misfit Baker really knows how to bring it with these “Lemon Coffee Cupcakes”. 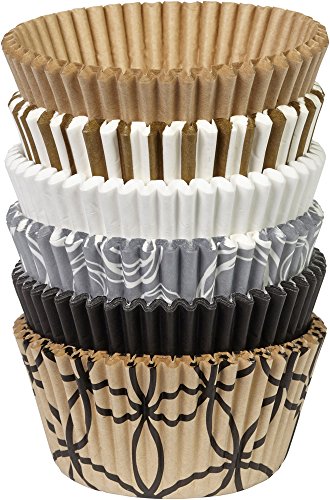 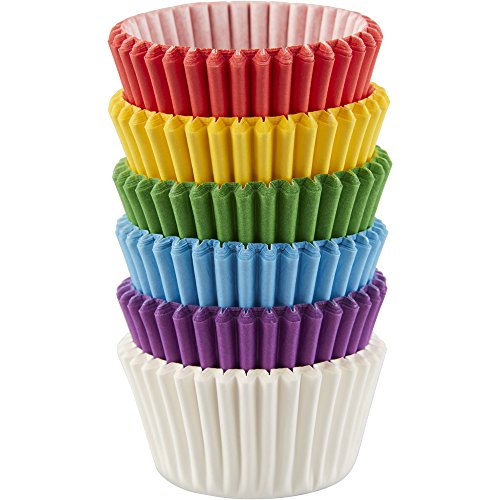 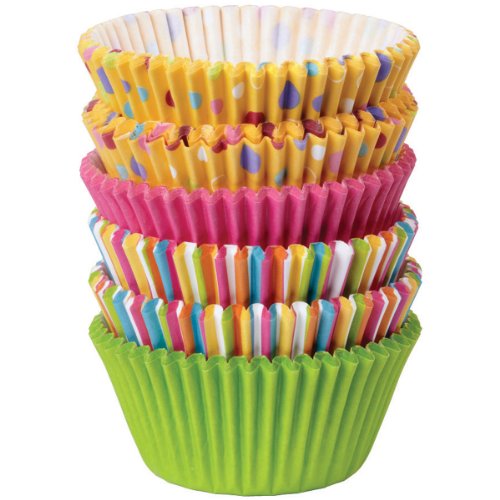 Like This Vegan Cupcakes Page?
Please Help Us By Telling Your Friends

With warm days and picnics incoming I thought it'd be a good time to bust...

We've been getting so many requests for easy vegan tofu recipes!  It's understandable, I mean,...

With Easter fast approaching I thought it would be the perfect time to look for...

As a kid, a huge part of summer was making popsicles with my family.  So,...

Hey guys!  So, Saturday was international waffle day!  Can you believe it?  We might be...

These vegan Chinese recipes are sure to prove that you don't need meat to make...

Ask and ye shall receive!  We've seen requests for some vegan thai recipes lately, so...

Whether your kid has been vegan since birth or you're a family in transition, finding...